For 23 years Tiviskis high-quality dairy products have been making a significant contribution to the Mauritanian economy.

This site will answer everything you have ever wanted to know about Tiviski – and more.

A warm welcome from the entire Tiviski team - and "bon appétit"!

Since it started operating in 1989, Tiviski has always implemented state-of-the-art technology to ensure the best possible products. Initially it benefited from the introduction of mini-dairy technology, i.e. Small-scale equipment that performs just as well as big machines in modern plants.
All of Tiviskis equipment, piping and fittings are made of stainless steel. 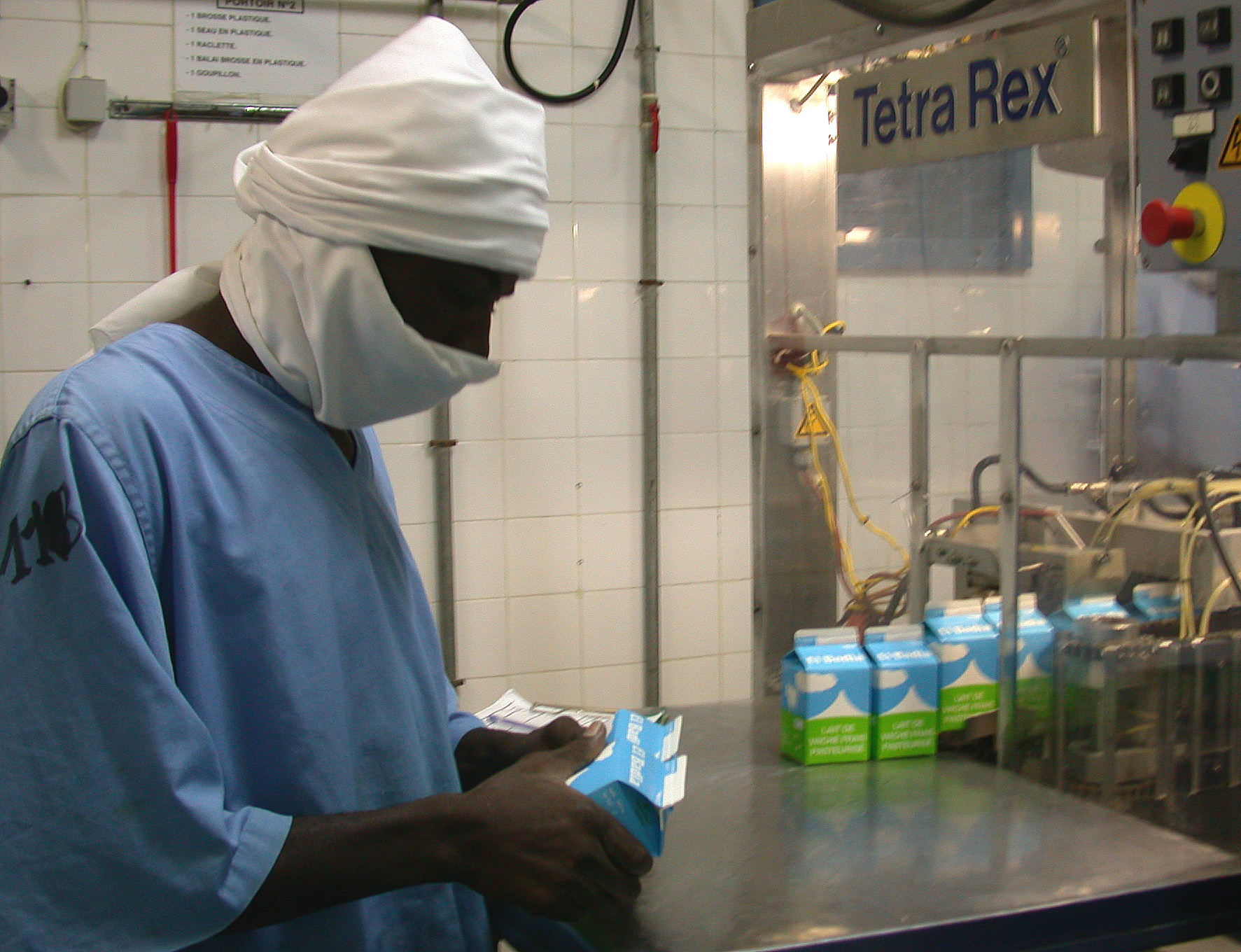 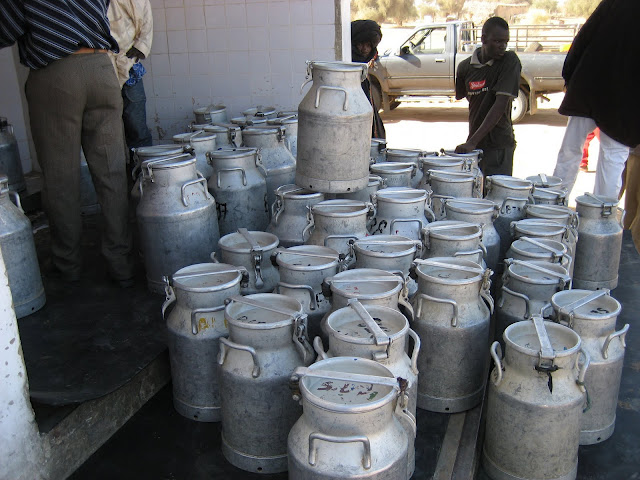 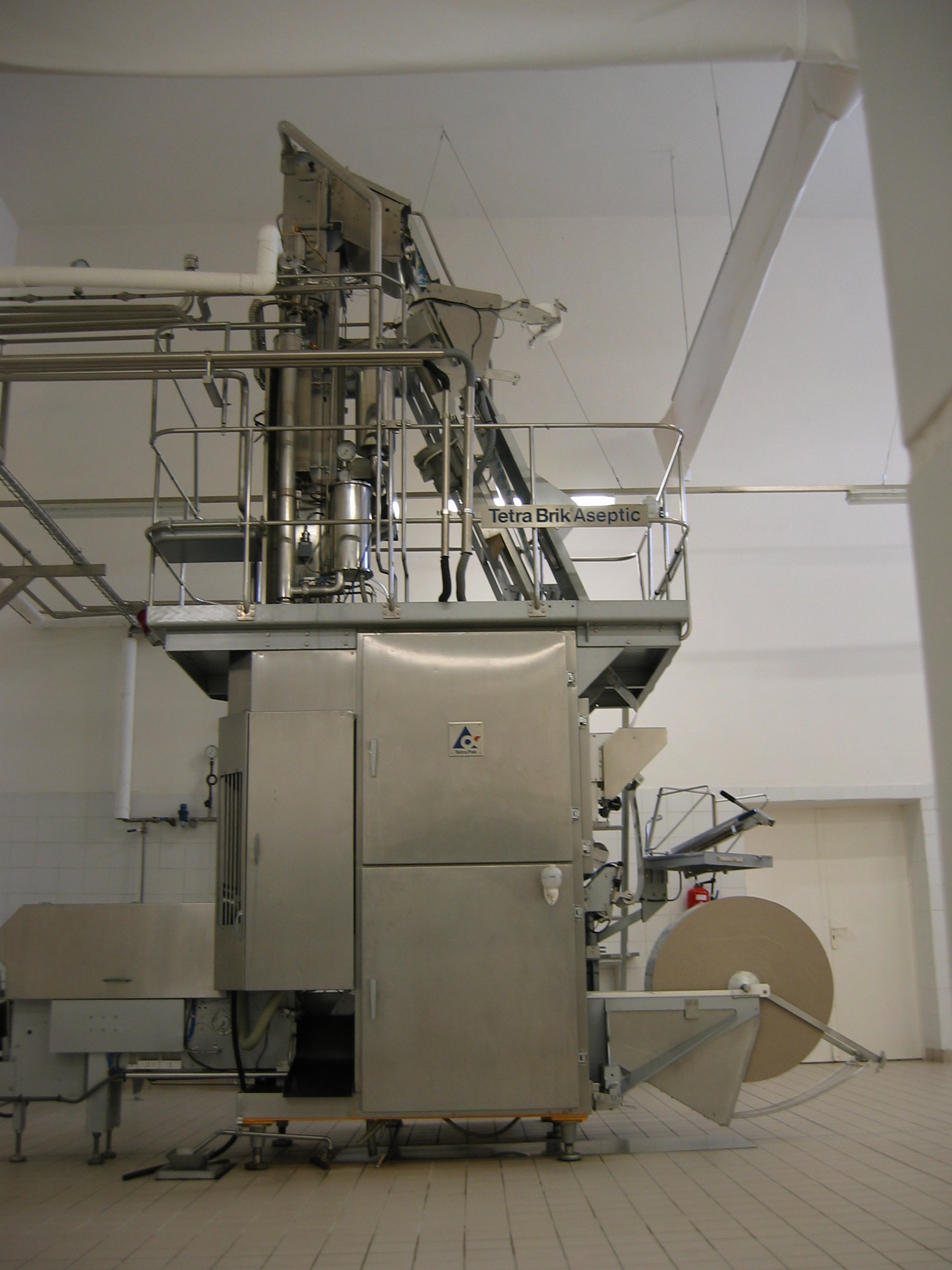 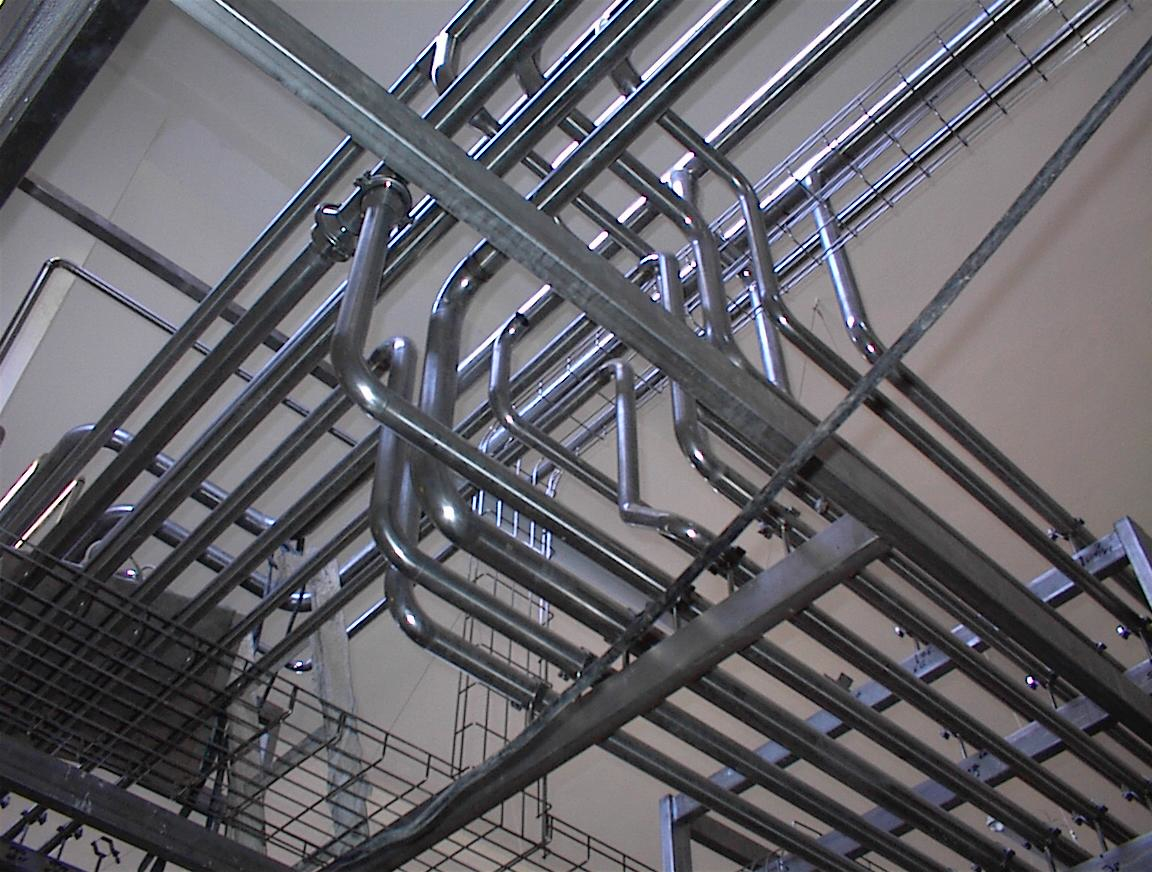 Whole pasteurised cow milk, in 1/2 - litre cartons.
The fat content in this delightful fresh milk from local breeds, brimming with the bounty of natural pasture, is standardised at 4 percent.

The best fresh butter you can get, made from fresh cow milk.

The one and only cheese in the world made from camel milk. Caravane is made following the soft bloomy-rind cheese method.
Delicious, light, unique.

Originally named Laitière de Mauritanie, the dairy started operating in April 1989, with the aim of bridging the gap between good fresh milk available in the countryside and Nouakchotts milk-loving consumers, who only had imported UHT or dried milk and small amounts of raw milk. Laitière de Mauritanie was the first dairy in West Africa to collect raw milk from herders, with a twist: they were all more or less nomadic.
The first product was Tiviski, fresh pasteurised camel milk in a carton, the first in Africa and almost in the world. Many other firsts followed: El Badia fresh pasteurised cow milk, LOasis cultured cream, and a whole range of world-class dairy products, right up to UHT cow milk in 2002 with a Candia franchise. Caravane camel cheese is still the only one in the world.
Over the years, the mini-dairy – renamed Tiviski – has grown considerably. When demand outgrew the milk supply close to Nouakchott, two collecting centres were set up near pasture in Rosso and Boghé: that is where camel, cow and goat milk collected from hundreds of pastoralists within a 90 km radius is delivered, checked, weighed and chilled, and then carried to Nouakchott in insulated tanker trucks. 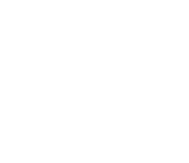